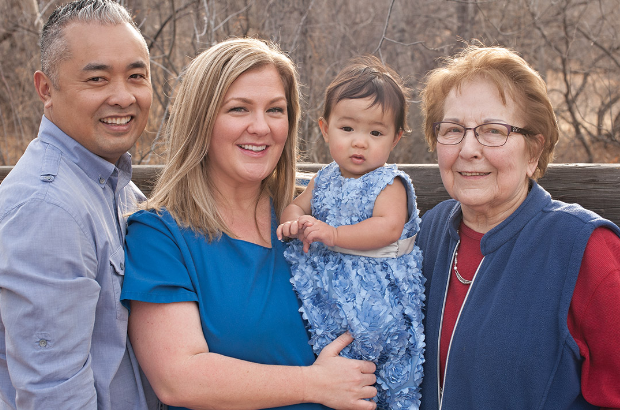 With his lifelong penchant for saving money and some savvy investing, Quentin was able to retire comfortably at age 65. Now in his early 70s, Quentin realizes that at age 72 he will be taking required minimum distributions (RMD) from his IRA. Given his lifetime savings, investment income and social security distributions, Quentin would like to use his IRA to leave a lasting legacy, but is worried about outliving his retirement fund as his family has a history of long life. Quentin would like to use his RMD creatively to make a charitable gift with income for his lifetime.

Quentin has discussed charitable remainder trusts (CRTs) and charitable gift annuities (CGAs) with his professional advisor in the past, and he is curious whether one of these life income arrangements might be beneficial in his circumstances. May Quentin use an IRA charitable rollover gift to fund a CRT or CGA?

Under current law, an IRA charitable rollover may only be made by a direct transfer from the IRA custodian to charity. The entire distribution transferred to the charity must qualify for a Sec. 170 charitable deduction. Sec. 408(d)(8)(C). In other words, the donor may not receive anything of value in return for the distribution. This includes admission to a charity dinner, preferred seating at sporting events and life income. If Quentin were to fund a CRT or CGA with his IRA RMD, he would be taking a taxable distribution from his IRA and then making a tax-deductible gift of the cash received. Quentin is not thrilled by this idea because of the impact on his tax bracket and taxation of his Social Security benefits.

Editor's Note: The Secure 2.0 Act is in process in both the House of Representatives and the Senate. If passed, this bill would expand the reach of IRA gifts. The IRA charitable rollover limit would remain $100,000 per year for direct transfers to charity from IRA owners age 70½ or older, but will be adjusted for inflation in future years. The Act would expand IRA gifts to allow a one-time funding of CRTs and CGAs up to $50,000. The income payments from the CRT or CGA would be fully subject to tax. The Secure 2.0 Act may be passed in 2022.